So in an effort to hedge against Twitter being my primary news source, which it had become, and be more #Selfhosted I setup Tiny-RSS on my NAS and updated my RSS feeds. At first it felt like it was 2005 again. Honestly though it's kind of refreshing to have the concept of mark as read back. I do miss at times following individual space journalists particularly in the #Space arena but overall it's been an interesting rediscovery. 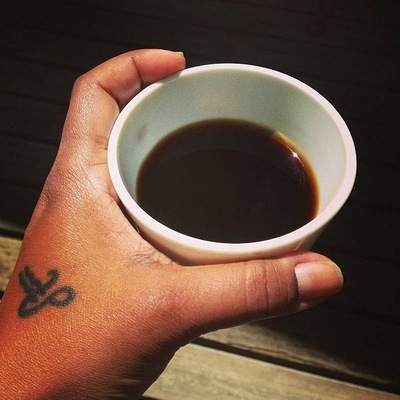 @btj I did that myself a few years ago but even that can get depressing sometimes. All that to say, you’re not alone … I’ve been having Google reader flashbacks for a while now.

My own Mastodon instance. It was inevitable really. So far this instance is an experiment and where it goes from here is evolving. My interests are space exploration, aviation, technology current & retro, soccer (football), and general geekery.

For right now membership will be extremely limited due to hardware constraints and other concerns. Unless you know me in IRL your request will probably go unanswered nothing personal.